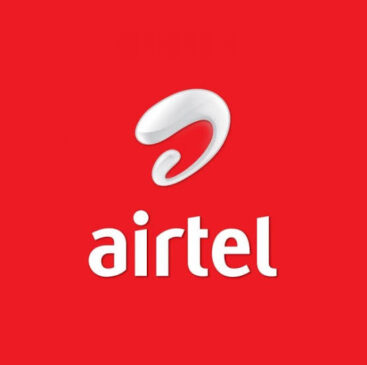 According to a corporate disclosure filed with the Nigerian Exchange where Airtel Africa PLC trades its shares, the newly purchased spectrum is in the 2600 MHz band. The company disclosed that it paid $40 million for the new licence.

The newly acquired spectrum will facilitate Airtel’s effort to expand its 4G coverage across the East African country. More so, the licence will also support the telco’s future plans to roll out 5G network in the country. Part of the statement by the company said:

“This additional spectrum will support our 4G network capacity expansion in the market for both mobile data and fixed wireless home broadband capability, and will allow for future 5G rollout, providing significant capacity to accommodate our continued strong data growth in the country.”

Kenya is one of Airtel Africa’s major markets. This is why the company is bullish on its investments in the country. According to the telco, the $40 million spectrum acquisition demonstrates its continued confidence in the immense opportunities available in Kenya.

Airtel Africa PLC is one of the leading providers of telecom and mobile money services on the African continent. It currently has a user base of about 128.4 million.

Recall that the company’s audited financial report for the full-year period ended March 31st, 2022, showed its underlying revenue at $4.7 billion. The 20.6% revenue growth was driven by a strong performance in the company’s voice, data and mobile money segments.