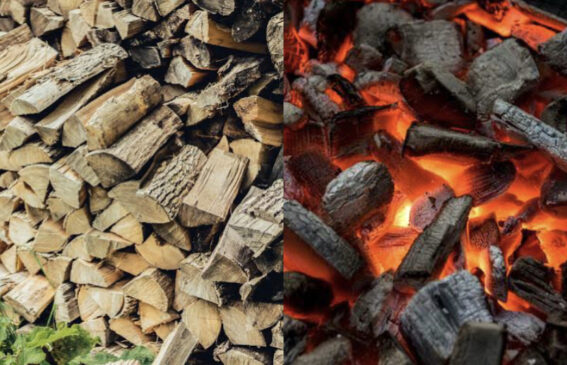 Forty million Nigerians, are engaged directly in fuelwood collection and charcoal production, says the report launched by the Food and Agriculture Organisation (FAO) of the United Nation.

This is contained in a report entitled; “2022 State of the World’s Forests,” released at the 15th World Forestry Congress (WFC) in Seoul, South Korea.

The report said that these engagements provided an estimated 530,000 full-time equivalent direct jobs for the citizens.

It said that an additional 200,000 people – mostly also full-time – provided transport services for retail and wholesale trade in the fuelwood and charcoal production in the country.

It said that large numbers of livelihoods in other sub-Saharan African countries also depended on the fuelwood and charcoal economies.

The report, however, raised environmental concerns about the further use of wood biomass for bioenergy production associated with greenhouse gas emissions, soil-quality degradation and biodiversity loss.

In many developing countries, the transition to improved energy access and modern renewables may have implications for livelihoods.

“Therefore, there is a need for environmental, economic, and social sustainability in bioenergy production, which can be assessed through a set of multicriteria indicators, and life-cycle assessment can be used to explore environmental performance.

“Although the full impact of wood fuel on climate change is disputed, there is little disagreement that benefits can be maximized by applying sustainable forest management practices and increasing the operational efficiencies of combined-heat-and-power plants and biorefineries,” the FAO’s report said.