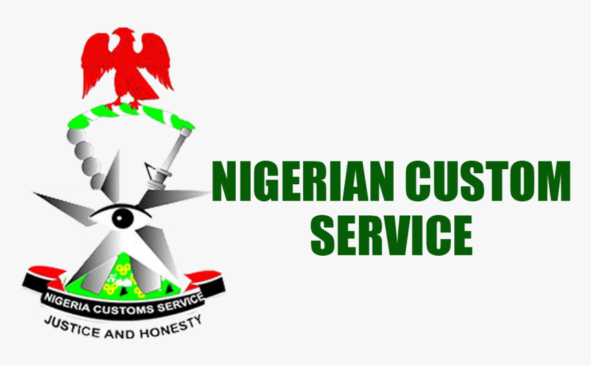 The confusion seems rife at the Nigeria Ports Authority (NPA), Tin-Can Island Port Complex over the introduction of a 15 percent National Automotive Council (NAC) levy by the Federal Ministry of Finance on imported used vehicles also known as ‘Tokunbo.’
On the one hand, clearing agents operating at the Apapa seaport, Port and Terminal Multiservices Limited (PTML) and Five Star Logistics under the Tin-Island seaport have threatened to down tool on Monday.
Meanwhile, another group called on members to disregard the call for a strike, saying, the leadership of the Association of Nigeria Licensed Customs Agents (ANLCA) is engaging the Ministry of Finance on the new policy.
The Tide’s source, however, gathered that clearing agents are confused about who to listen to over the implementation of the NAC levy by the government.
Notice over the weekend, by a supposed youth leader at Tin Can Island Port, Rilwan Amuni, said all freight forwarders were to go on a warning strike last Monday against the NAC levy, as well as Customs Benchmark on Pre Arrival Assessment Report (PAAR).
“Having consulted widely among the critical stakeholders as regards 15 percent NAC and Illegal benchmarks on PAAR, it has been concluded that the 15% NAC is a ‘fraud’.
“In view of this, in conjunction with other stakeholders, there would be a one-day warning strike on Monday 25th of April by 10 am prompt, starting from our ‘Holy Ground’ in front of Grimaldi and we move down to CAC’S of PTML and Tincan enroute all other terminals in Tincan and Apapa.
“After sensitizing, we believe the authorities concerned will reverse this ‘Illegal 15 percent NAC and also review the Benchmarks on PAAR’ within the next 48hours.
“Failure to do this, all members should be ready to the down tool and make sure we have a total shutdown at the Ports.
“Please note that Monday and Tuesday is just a ‘warning strike’, agents are allowed to do their jobs and tidy up against Wednesday in Lieu of whether there will be a reverse or not,” the notice read.

In a swift reaction, the Acting President, ANLCA, Kayode Farinto, described the call for strike from Monday to protest the imposition of a 15 percent NAC levy on ‘Tokunbo’ as baseless.

Farinto, said the clearing agents calling for strike action on Monday have no License and were leading a faceless group.

“The ANLCA is not going on strike on account of the NAC levy. The call for a strike is by a faceless group in the Tin Can Port and we shall deal with the situation appropriately.

“Who signed the notice? That character is not a member of ANLCA and has no license. Whoever heeds his call for a strike does so at his or her own risk.” the ANLCA chieftain warned.

He said the action of the faceless group does not enjoy the support of the ANLCA top hierarchy.

Also speaking, the Secretary-General of ANLCA, Alhaji Abdulaziz Mukaila, said the freight forwarders confraternity has decided to engage the Federal Ministry of Finance on the issue.

“When we held a meeting with the Customs last week Wednesday, we found out that the Customs was not responsible for the imposition of the levy but the Ministry of Finance. We have, therefore, written to the Ministry and only got the acknowledgment of our letter Thursday.

“Hopefully, the five accredited freight forwarding associations will hold a meeting with the Ministry officials next week,” he said.