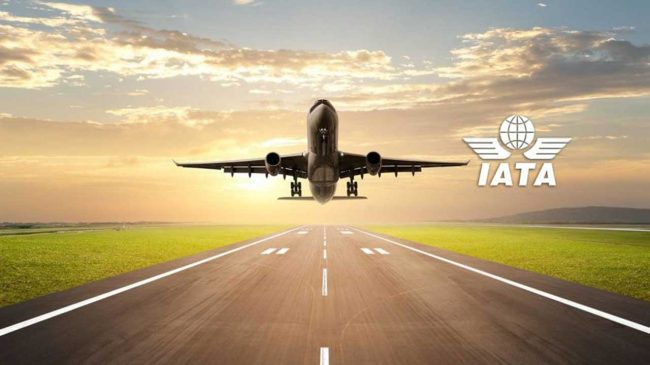 The International Air Transport Association (IATA) yesterday said the number of airline funds for repatriation being blocked by governments had risen by more than 25% ($394 million) in the last six months.

Total funds blocked now tally at close to $2.0 billion, according to IATA in more than 27 countries and territories.

IATA called on governments to remove all barriers to airlines repatriating their revenues from ticket sales and other activities, in line with international agreements and treaty obligations.

This is just as IATA renewed its calls on Venezuela to settle the $3.8 billion of airline funds that have been blocked from repatriation since 2016 when the last authorization for limited repatriation of funds was allowed by the Venezuelan government.

IATA’s Director General, Willie Walsh in an emailed statement said, “Preventing airlines from repatriating funds may appear to be an easy way to shore up depleted treasuries, but ultimately the local economy will pay a high price. No business can sustain providing service if they cannot get paid and this is no different for airlines.”

“Nigeria is an example of how government-industry engagement can resolve blocked funds issues. This encouraging progress demonstrates that, even in difficult circumstances, solutions can be found to clear blocked funds and ensure vital connectivity,” said Kamil Al-Awadhi as Regional Vice President for Africa and the Middle East.

But Kingsley Nwokoma of the Association of Foreign Airlines Representatives in Nigeria (AFRAN), told our correspondent that tickets are being sold by airlines every minute and second hence the funds keep growing.

He said, “Every minute, every second the funds continue to grow. As tickets are being sold the funds will continue to get high. We are owing half of what the continent is owing.