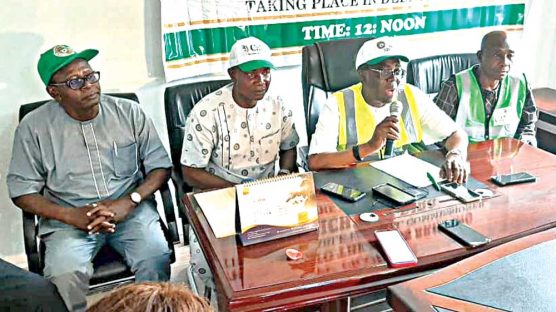 The National Population Commission (NPC), Kwara office, has said that the 16 local government areas in the state are set for the forthcoming census.

The state Director, NPC, Malam Saheed Adebayo, confirmed the readiness for the exercise while speaking in Ilorin.

Adebayo said that the commission had conducted the first and second pre-test exercises in Kwara in preparation for the next population and housing census.

He further said that the commission just concluded the trial census for the 2023 Population and Housing.

“The first and second pre-test exercise is to test run all census instruments, including the quality and usefulness of the maps already produced.

“Also, adequacy of data capture method adopted, logistics arrangements and educational qualification of field functionaries to make sure that everything is ready for the forthcoming census.

“While the trial census is a dress rehearsal to evaluate all aspects of the census operation before the main census on a limited scale,” he explained

The NPC director recalled that the first pre-test was conducted in May 2021, the second pre-test took place in December 2021 and the trial census began in June and ended in July.

He however said that the commission had challenges during the whole exercise, but was rightly addressed with the support of stakeholders of the communities involved.

Adebayo said that all the enumerators and supervisors employed for the exercise had been relieved of their positions, adding that there will be a new selection before the census.

He thanked the stakeholders and traditional rulers that made the exercise easier and successful, hoping for more cooperation from them during the exercise.